It’s not unforeseen for companies to embrace the digital age these days, but very seldom do they do it with the all-encompassing approach we've seen fro...

It’s not unforeseen for companies to embrace the digital age these days, but very seldom do they do it with the all-encompassing approach we've seen from JD.com in recent weeks and months.

The logistics giant which is China's second-largest e-commerce giant has recently launched the first unmanned sorting centre - not just that but the company is developing drones that can deliver packages weighing as much as 1,000kg throughout rural parts of the country.

That's according to the company's CTO Chen Zhang.  He said: "As you have seen in China, e-commerce is huge but in remote villages most people are not benefitting from e-commerce… so to solve that problem we will develop our drone program."

The exciting plans have seen the company develop seven different types of delivery drones, which are either still in testing or already operating across four Chinese provinces.

The devices currently in operation can reach speeds of up to 100kph, delivering packages weighing from 5kg to 30kg.  JD.com is also testing drones which can carry as much as one metric ton.

Other companies such as Amazon are already looking into the viability of using drones for deliveries, and the United States-based company is reported to currently be partnering with United Kingdom government to further their technological capabilities in that regard.

But for JD.com, the news about the drone development comes off the back of their exciting fully-automated sorting centre which has launched in Kunshan, Jiangsu province which the company says can sort around 9,000 parcels every hour at a coverage rate of 100%. 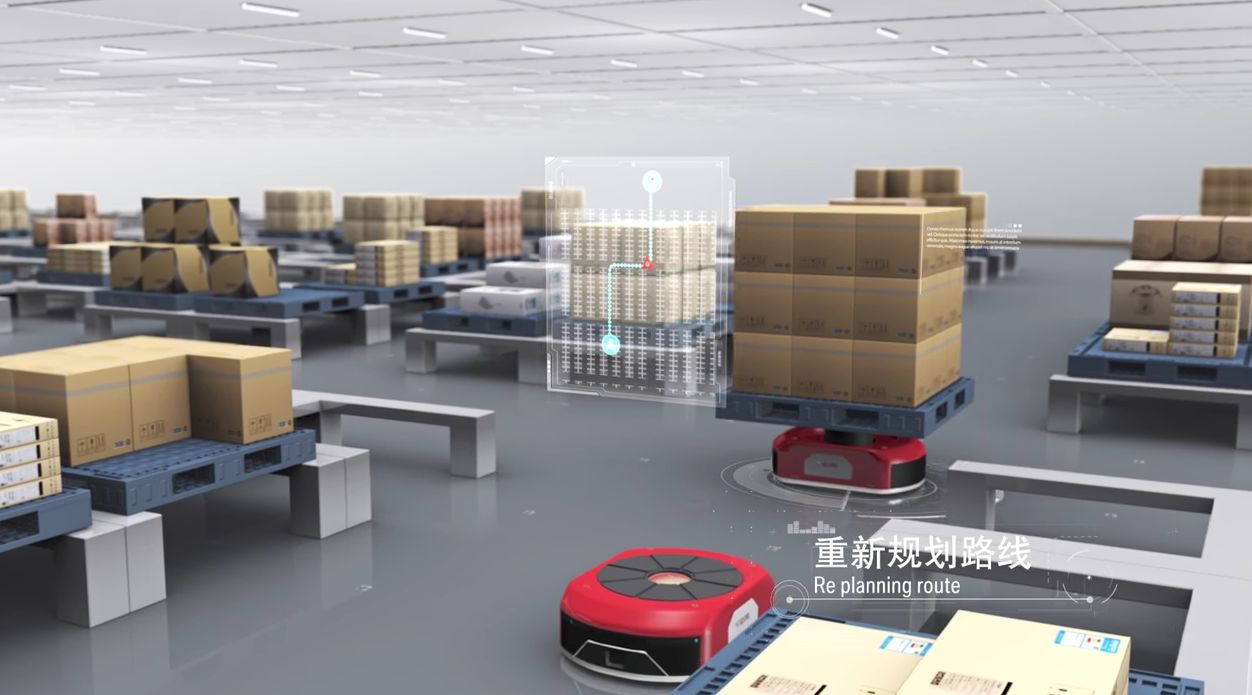 In a statement the logistics firm said: "The whole process, from parcel sorting to loading onto the trucks, are fully automatic in the Kunshan centre, which is also the first of its kind in the world."

JD has developed its own intelligent equipment management system, including unmanned automated guided vehicles for loading and unloading goods.

It claims the increased efficiency of the new plant means it can handle four times the number of packages that the old human-run centres could.

The whole drive is as part of the company's strategy to build an intelligent and highly-efficient logistics system and it says it will continue to invest in technological innovations to provide high-efficiency, low-cost, intelligent supply-chain solutions.